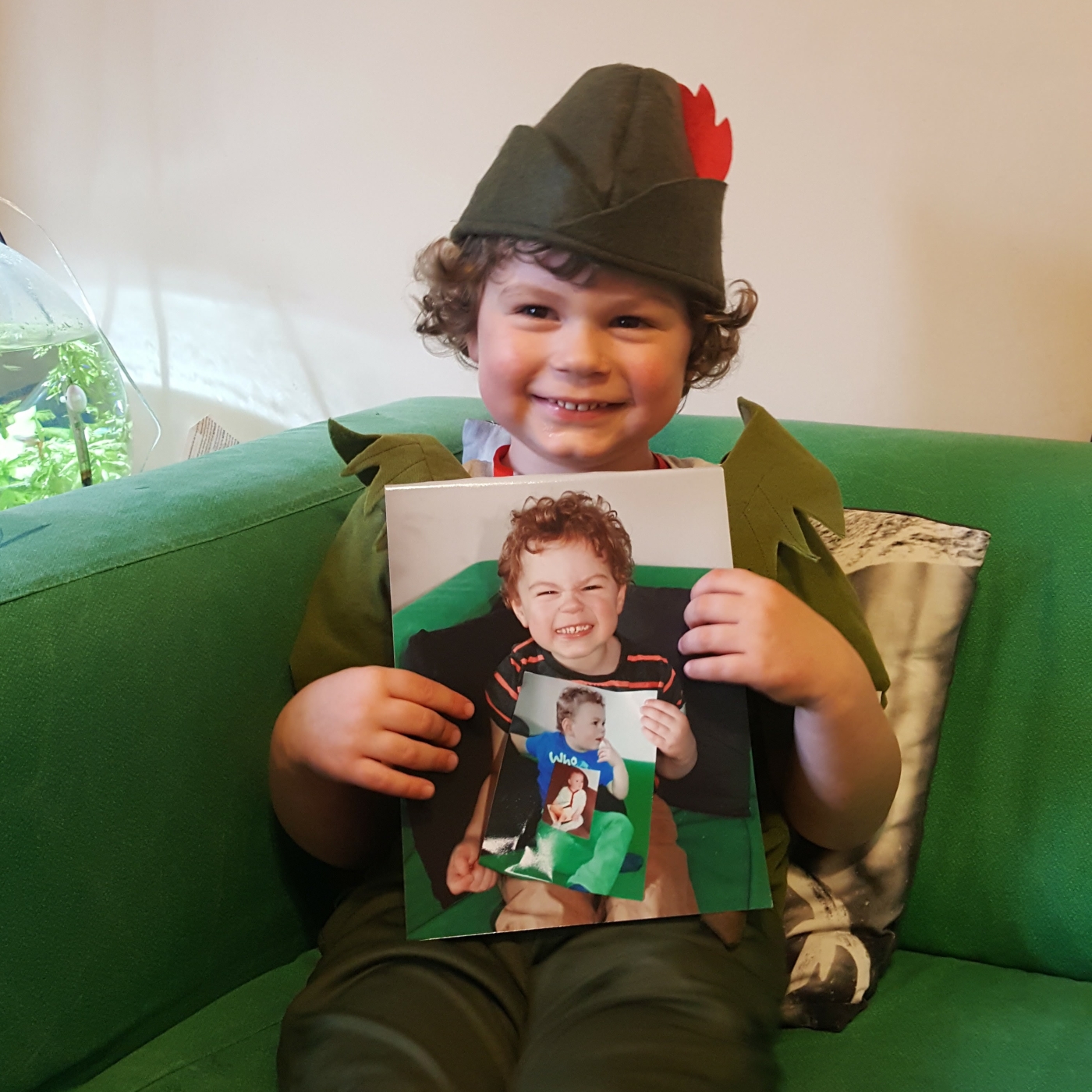 Today is the day when thousands of lovely little four year olds find out which primary school they are going to attend in September. It is one of those things that is momentous in the child’s life these day but I am pretty sure that it is not something that was even thought of when I was 4. You just went to the school closest to your house, end of. I might be wrong but I am pretty sure that is what happened.

In November I went to look around 3 local primary schools to see which ones I thought would be good enough for my little Threenager (who is now my slightly bigger Fournado). The first school, I LOVED. The vibe was lovely. The building was awesome. It was quite a large school but it felt really little. The reception classroom was large and had a wonderful outdoor area that the children were free to go to whenever they wanted. The staff were lovely, really approachable. And the clincher, they had already dealt with a child who had loss a sibling.

The second school was lovely too. It was a lot smaller both in size of the school and the class sizes but it felt a lot more cramped. The teachers were lovely and the Head who showed us round had great rapport with the children, she seemed to know them all by name and knew little details about them all which was lovely. The School itself was a bit exposed in my view. The playground and the field both were on a road and could be looked into by passersby. I don’t know why but this made me feel slightly uncomfortable. Plus I walk passed this school a lot and even in the loveliest of days I rarely see the children playing on the field which seems like a waste.

The third school I hated. Absolutely hated. For starters it was like Fort Knox (?) trying to get in which seemed like it would be a good thing but it pissed me off. I had an appointment and the reception was shut. I called the reception and no one answered. I called again, nothing. I then rang the bell, nothing. I then found another reception bit and no one answered the bell. So I called again and watched as the receptionist ignored the phone. Not good. Anyway I eventually got in and the teacher showing me round moaned that I was 5 minutes late… Grrr. She showed me round and the vibe I had was “Stepford school”, the kids were like little, well behaved robots. The school itself was beautiful, modern and light. The facilities were just lovely but I just didn’t see Dylan fitting in there at all. Needless to say it didn’t make the final list.

So I did my online form. The first school we saw was Number 1, the second school was Number 2 and then I just went rogue and chose the next closest one as choice 3… a school that I hadn’t even looked around because I am an actual idiot. I sent it off and awaited the response. After a few weeks of waiting I checked online to see when I’d find out… 18th April… I had to wait another 4 months! 4 MONTHS!!! Nightmare. I am not a patient woman at the best of times.

Fast forward 4 months and the worry actually sets in. What if he doesn’t get his first choice? What if he doesn’t get his second choice?! What if he gets the third choice that I DIDN’T EVEN LOOK ROUND?! Or worst still, what if he gets bloody Stepford Primary!? (Not the actual name…) I was worried but I knew that Dyl would be ok whichever school he went to but I really wanted the lovely school, plus his best friend was also had this as his first choice.

So this morning… I woke up after a surprisingly good nights sleep and checked the online parent portal. YES! Dylan was accepted to his first choice of primary school. Yay! And so did his best friend! Yay!

…But then it really hit. My little chap. My sunshine boy. My beautiful little buddy is going to school. 5 DAYS A WEEK!!! How am I going to cope without my little ray of happiness making me smile?! And more to the point, how on earth is he old enough to be going to school? It seems like only yesterday that he was a tiny baby and now he is big enough to go to school…

I am a little bit of a mess today.