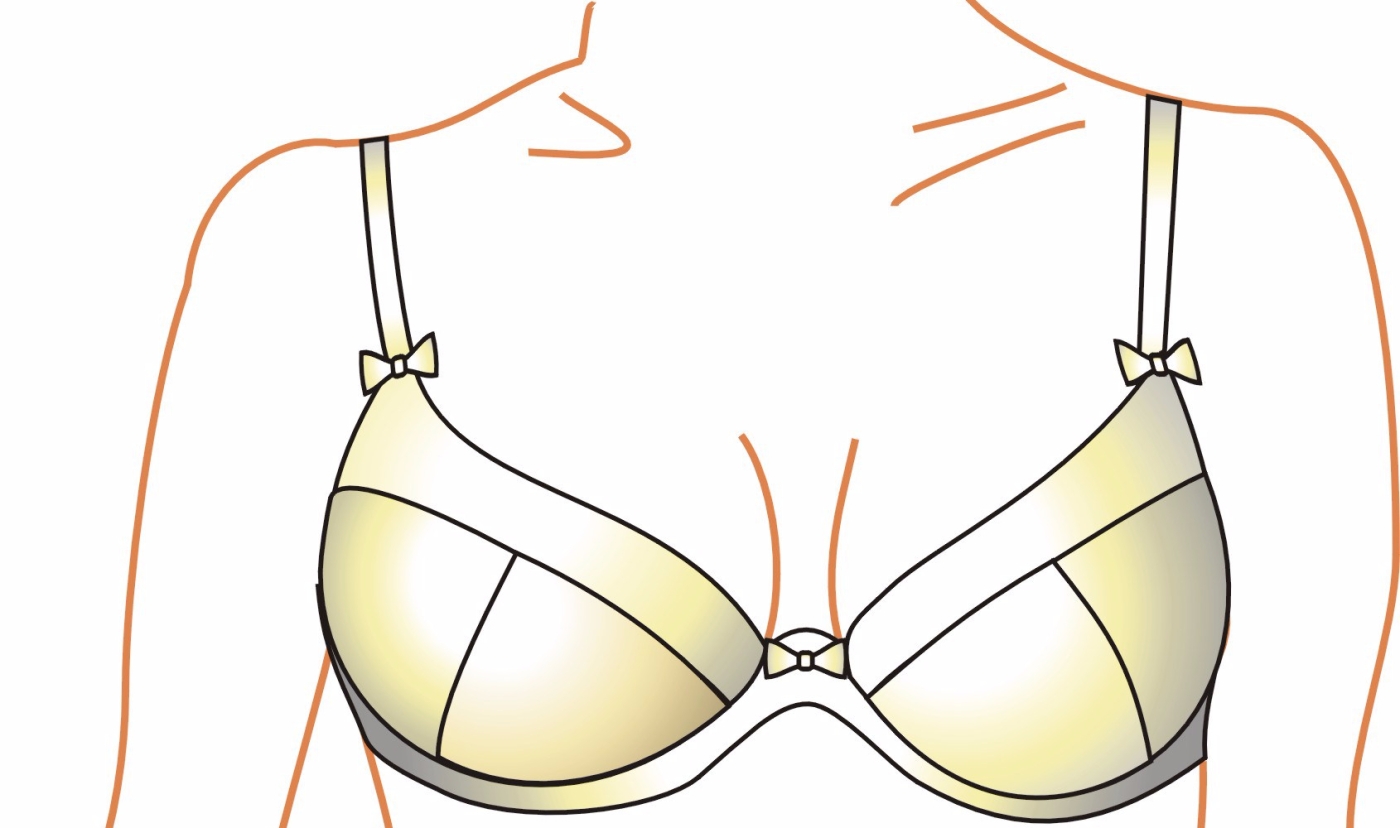 When I was trying my darnest to boob feed Dylan (see here and here for full tale) I tried most things in order to get my stoopid breastickles to make more milk. I read a lot of guff on the internet about trying this and that to get more milk and some things worked a bit but most didn’t really do much. It was frustrating. And what is more frustrating is when you are trying so hard to do something and it just isn’t happening. At the time I didn’t know that I had Insufficient glandular tissue and that most of what I was trying was futile as my issue was more about the lack of proper “equipment” rather than getting that “equipment” to work better.

The second time around I was a lot more prepared and did a lot more prepping (see here). Yet again I trawled the internet looking for things I could try, foods I should eat, foods that I should avoid etc etc. One of the things that I kept coming across again and again was lactation cookies or flapjacks and I thought they sounded like an excellent idea. In the early days after having a baby and trying to establish breastfeeding (or bottle feeding) you are awake a lot, and I mean a lot! Flapjacks are the perfect food for midnight feeding sessions, 2am feeding sesssions, 4am feeding sessions and all the sessions in between. So using my lovely friend H as my guinea pig, I made a batch and she LOVED them. H has similar boobing problems to me and she found that they helped with her supply, bonus! She also said that they were excellent as a grab and go snack for feeds and they gave her a great energy boost to get her through the night feeds. She asked me to make her some more. I tweaked the recipe a few times for H, she told me the flavours she preferred etc and I tweaked the recipe accordingly. By the time Eilys came along I had the recipe sorted and they really were a godsend. I am not overly sure if they helped with my supply, they certainly didn’t do anything drastic but they were so good as an energy boost. I had some packed in my hospital bag for after I gave birth and they perked me right up!  Recently another friend of mine was having a few problems with boobing her little lady so I made her a batch too and yet again, the feedback was very positive.

I am skeptical as to whether or not they actually boost supply, for me I don’t think they did, but both my friends think that they did so maybe they do. When you are struggling with breastfeeding anything is worth a shot! Maybe give them a whirl and see if they work for you. I am definitely going to be making them again when Sausage Beancurd arrives as I am determined to give breastfeeding another good stab and I really hope that this time my naughty baps cooperate and make enough milk!

The recipe is here… I thought I had taken a photo of my last batch but apparently I didn’t so I will take one the next time I make a batch, which should be soon as my friend would like some more!

2 tbsp Brewers yeast (has to be Brewers Yeast, other yeast won’t work)

Melt the butter, sugar, honey and peanut butter in a saucepan.

Put the rest of the ingredients in a bowl and pour over the melted ingredients.

Mix until everything is incorporated and then spoon into a greased lined deep rectangular baking tin.

Bake in an oven that’s been preheated to 180C for about 20-30mins or until golden brown on top. Allow to cool in the tin and then slice and eat. These can be frozen before or after baking. Store in an air tight container. Munch as and when you fancy one!

You can switch and change the ingredients around if you like. I’ve swapped butter for coconut oil which worked really well. You can swap some of the sugar for sweetener if you’d prefer but remember to to this by volume not by weight. The active ingredients are the brewers yeast, fenugreek, almonds and cinnamon so don’t change these. Dried Apricots, black sesame seeds and poppy seeds are also thought to be good for getting the tit-milk flowing. But have a play around and see what you like best.  These also make a great present for a new Mummy.

Thanks for reading and let me know if you make these and how you found them!

One thought on “My Lactation Flapjack Recipe”