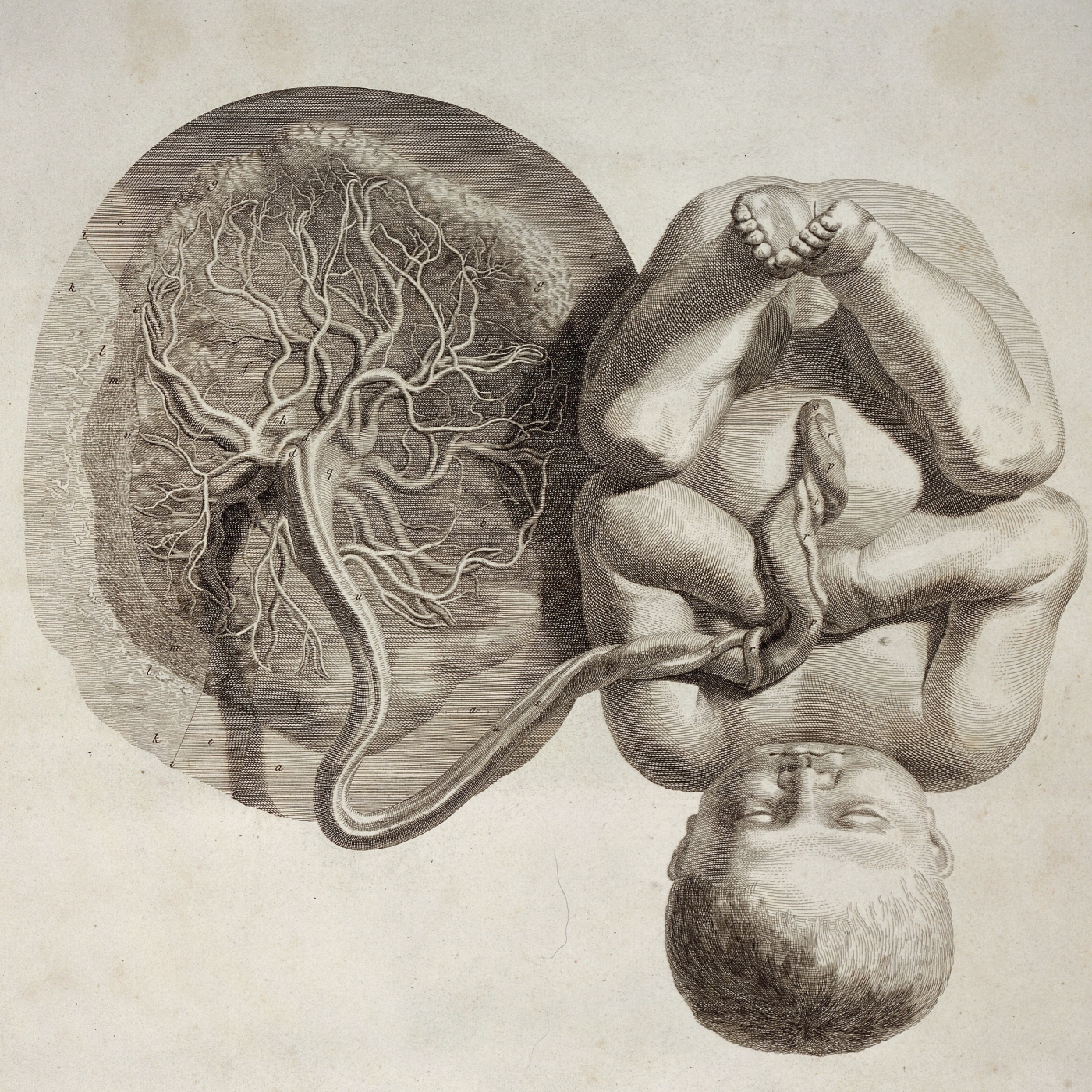 I have been in 2 minds as to whether to write this blog post or not due to the subject being a bit ikky and quite personal but then I thought in the interests of honesty I should do.

As you know, or should know as I waffle about it enough on here, I have a condition called Insufficient glandular tissue. This basically means that my breast don’t have enough milk making tissue and milk ducts to sustain a full supply of breastmilk for my babies. With Dylan I had no idea that this was the case and I was made to feel that I was just doing something wrong and I got my diagnosis just a few weeks after having Eilys. While I was pregnant with Eilys I tried so many things in order to get the milk flow a-flowing but in all honestly, I don’t think any of it really helped my supply. We had a bit of a shitty start with feeding with Eilys as she had a really severe tongue tie which took a few days to be picked up and 3 weeks until we could have it correctly. During that time it was impossible to feed her myself and I had to restort to pumping milk for her and then topping up with formula, not ideal as breastpumps aren’t as effective as getting milk out as a baby is. And then on top of that, I can’t be 100% sure that her, at the time undiagnosed, Spinal Muscular Atrophy type 1 might have made it hard for her to feed too. Breastfeeding with Eilys was a nicer experience, I was more relaxed about the whole thing and I didn’t pressure myself at all which might have helped too!

Last time, I tried a lot of herbal supplements whilst I was pregnant (for more info, go here), I harvest colostrum and I took some herbal supplements after Eilys was born too. I did look into Placenta encapsulation as there is a lot of anecdotal evidence that consuming your placenta has loads of health benefits including helping kick start the hormones for good milk production. I did a lot of research into this and we had decided that we would DIY it. I even got as far as sourcing a dehydrater, a load of empty capsules, a capsule making kit and a book on how to do it all. The idea was that I would pop out the baby, we would collect the placenta in a sterile tub and take it home, then Joe would prep it, cook it, dehydrate it, grind it, encapsulate it and then I would take the pills. Then after talking it through and reading other people’s experiences with doing it yourself we decided that it was a bit of a huge ask to get Joe to do all this, especially as the poor chap is quite squeamish. Plus, we didn’t want to have to explain why out house had a weird smell over and over and over again to visitors. We did look into paying someone else to do it for us but to be honest, the logistics of it were bonkers and it sounded like hassle, plus it was really really expensive.

Oh I have mentioned the benefits but haven’t actually gone into them, have I?! Right, well this time round my midwife is very knowledgeable about the benefits of consuming your placenta. In fact, she bought it up during one of our initial appointments. First off, we are one of the only mammals that don’t consume the afterbirth of their offspring and it was quite standard practice amoungst humans until more recent times but it has been gathering favour again since the 1970’s  and in more recent years it has become more popular still with some celebrities going in for placentophagy (like January Jones, Katherine Heigl, Alicia Silverstone, the Sister Sister Twins, Mayim Bialik and a few of those Kardasian types). Anyway, the benefits… most commonly reported benefits are that maternal placentophagy: 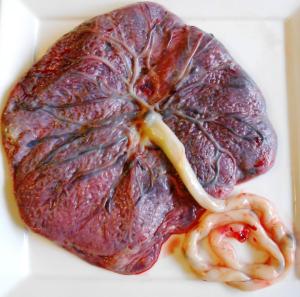 So all in all, it sounds pretty good. I haven’t had the best experiences with my placentas… One of the most vivid memories I have after having Dylan was looking across the room and seeing the midwife rooting through this thing that looked like an alien, she explained that she needed to check it thoroughly but flipping heck, it looked horrendous! And then after having Eilys it took a while to get the placenta out due to having a really long umbilical cord, it felt chuffing weird! I am trying to look passed all this and focus on the potential benefits but now we come to the ikky part. Like I said earlier encapsulation is expensive to get someone else to do it for you and to do it yourself you are left with a stinky house and a grossed out husband with eyes full of resentment who has probably passed out on the floor… My midwife suggested having a placenta smoothie. Yuk, No. No thanks. That sounds grim. But then she explained. It is not a whole placenta blitzed and lumpy in a cup for me to drink, oh no. It is a small piece, a bit bigger than my thumb in a nice berry and banana smoothie. And the best bit… she would prepare it all for me. She said she will collect the placenta, photograph it (midwives are really weirdly obsessive about placentas I find but each to their own), she will chop it up into bit and make the first smoothie for me and then leave a load of other smoothie size bits in a tub in my freezer for the days and weeks after the birth. She also said that she has tried her friend’s placenta smoothie and you really couldn’t tell it had anything “bodily” in it at all. Bonus.

And that is what I am going to do this time. I am going to “eat” my placenta, well some of it. I figure I have tried most other things to help with my supply and this might be the thing that helps. I know it seems a bit yukky and a bit faddy but to be honest, I am trying to focus on the positives and hopefully it’ll help. I have also decided that this time I won’t have a managed third stage of labour, I am not going to get the injection that expells the placenta and I am going to deliver it naturally instead. Again, this is due to trying to keep things as natural as possible so that I don’t interrupt my body doing it’s thang after the birth. There are a few other things that we are going to try in order to get things off to the best start. We are firstly going for delayed cord clamping. We did this with Eilys but to be honest, I think they clamped the cord quite quickly after the birth. So with delayed cord clamping you wait until the umbilical cord has stopped pulsating before it is clamped. This allows the baby to get 30% more of the fetal-placental blood volume,  which means the baby has a full blood count, stem cells and immune cells. We have also requested “No hatting, no patting and no chatting” from our home birth team. There is evidence that by putting a hat on the baby it means that the mother can’t smell the baby’s head which is super important to getting the initial wave of hormones flowing. No patting, as the baby really doesn’t require a pat down unless he is struggling (in which case of course it’s fine!) it is much more important to have the baby on his Mummy as soon as possible for skin to skin time. Which brings me to the no chatting. This refers to no chatting between the midwives or anyone else in the room, obviously me and Joe can chat but keeping things quiet is important for the bonding process.

Anyway I will keep posted as to how we get on and most importantly, on how it tastes! If you have any experiences or recipes for me then please leave a comment below but lets keep it positive please!

One thought on “Placenta Predicament”