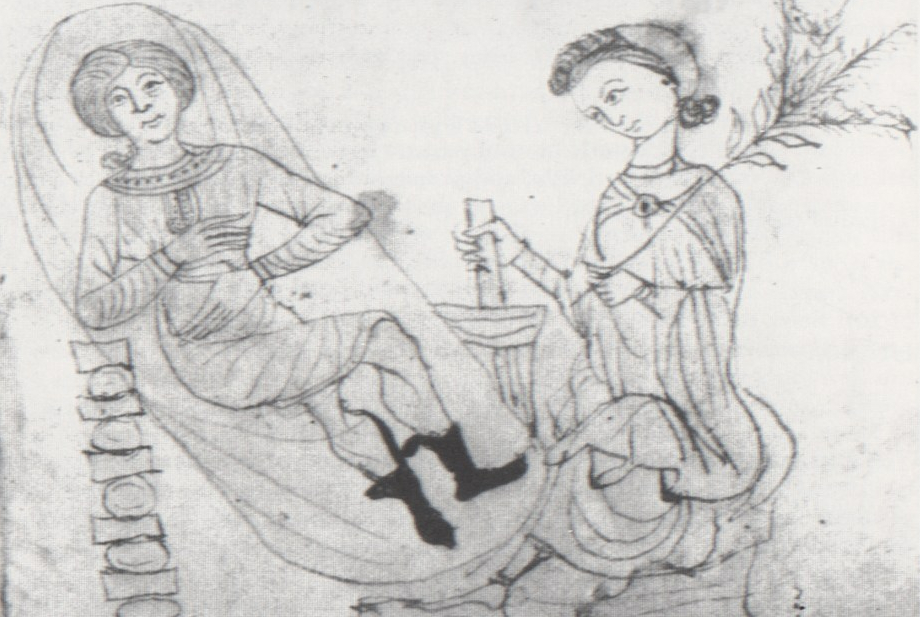 I last blogged about the change over of my maternity care from One to One to the NHS and I was feeling quite positive. The lovely midwife that I saw said that a home birth was ok, that I could have my appointments at home and she made me feel very at ease and calmed me down about the whole situation… However, she mentioned Dylan being small and said that she would make me a personalised GROW chart and plot all 3 babies on it to see if Dylan was actually “small” (under the 10th centile). A few days later it arrived in the post… Yes, he was small. He was actually on the 7th centile and written on the bottom of the page it said “home birth possible if additional scans agreed to” and just like that I was back to feeling like crap about the whole thing. Ugh. I then had a voicemail from me actual named midwife telling me that she “needed” to see me by the time I was 31 weeks pregnant and then proceeded to make me an appointment when I was nearly 33 weeks pregnant at the Doctors surgery, not at my home. I was at soft play at the time when I missed the call. I called her back within 2mins of the voicemail being left and then a further 10 or 12 times leaving 2 voicemails explaining that the day the appointment was made on wasn’t very convenient for me and explaining that I thought all my appointments would be at home instead of at the Doctor’s. Obviously not a super important message but none-the-less one that I presumed would be replied to at some point… I was quite wrong. It was nearly 3 weeks until my appointment and I had no call back. I tried not to be annoyed by this, I understand that folk are busy but still, it didn’t sit well. Anyway, my appointment is today so lets see how it goes…

So this is over a week later (life got in the way) since my appointment. And all in all, it was OK. One of my lovely friends offered to look after the boys for me while I went to the appointment which helped me out massively. The appointment itself was only 20mins late, which isn’t too bad really and I had my kindle and a brilliant book so I was quite happy (I wouldn’t have been so happy if I’d had the boys with me though). My named Midwife was really nice and chatty. The appointment itself didn’t feel overly rushed but there was definitely a time limit on it. I felt a little like I wasn’t being listened to as I was asked the same 3 or 4 questions over and over again “have you had a home birth before?… did you birth in water before?… was it one or two inductions that you have had?… what made you choose a home birth?…” (repeat to fade). She seemed happy with me having a home birth and she explained how it would work (each community midwife is on call for 4 days out of a month, I call the hospital and they send someone out). She said it would be fine for Dylan to cut the cord as long as he was able to do it asap after the birth, she said he could be the one to find out the sex but she said she would need to check with her supervisor if I was able to use the umbilical tie I wanted (I really hate those bulky clips and for Evan I bought different type of medical tie). The one point that really stuck with me though was that she said that all this was OK as long as I let the midwife do the checks on the baby “as soon as possible after the birth”. Er, nope. I said that the baby would be with me and Joe and only us for at least an hour, at least. Unless there was something wrong that needed to be seen to straight away then there is no way I want the baby to be taken off me, rubbed down etc. I voiced this and she kind of chuckled and said “well that really depends on who is attending the birth”… Annoying. Baby had a good heartbeat, fundal height was fundalling away and baby was head down and engaged. All positive.

Overall the appointment went well. My midwife was nice enough and for the most part, she said all the right things. But I afterwards I was just left feeling a bit like there would still be bits that I wouldn’t feel ok with. For starters, having a home birth (in my experience) was such a personal and wonderful experience and a huge part of that was the fact that I had built up a relationship with my midwife and I felt comfortable with her. Birth is a very vulnerable experience. The body parts involved are the ones we keep most private and you have to be very exposed. Having someone that I knew and trusted helped rather than hindered me. During my previous 2 births it felt as if the birth space wasn’t my own and that anyone could (and did) turn up and come in without me having to give much consent. I still feels as if my home birth is a bit of best case scenario and not a given. I know that I am free to choose where and how I give birth but I also know that if the staff aren’t available when I am in labour that I might be required to come in to hospital in order to give birth in a “safe” place. Also going from a One to One home birth (where 33%+ of their births were at home) to my local NHS trust home birth (where less than 1% of their births are at home) makes me feel as if the midwifes might not feel as comfortable and secure during my birth, which might alter the “mood” in the room. So I am not really sure how to feel or what my next move is. I still feel a bit out on a limb. Ugh.